You can read my story about mistakes that nearly killed my Amazon business. Let’s also take a look at exact steps I took to reinstated my Amazon account and 6 actionable tips how to prevent suspension. 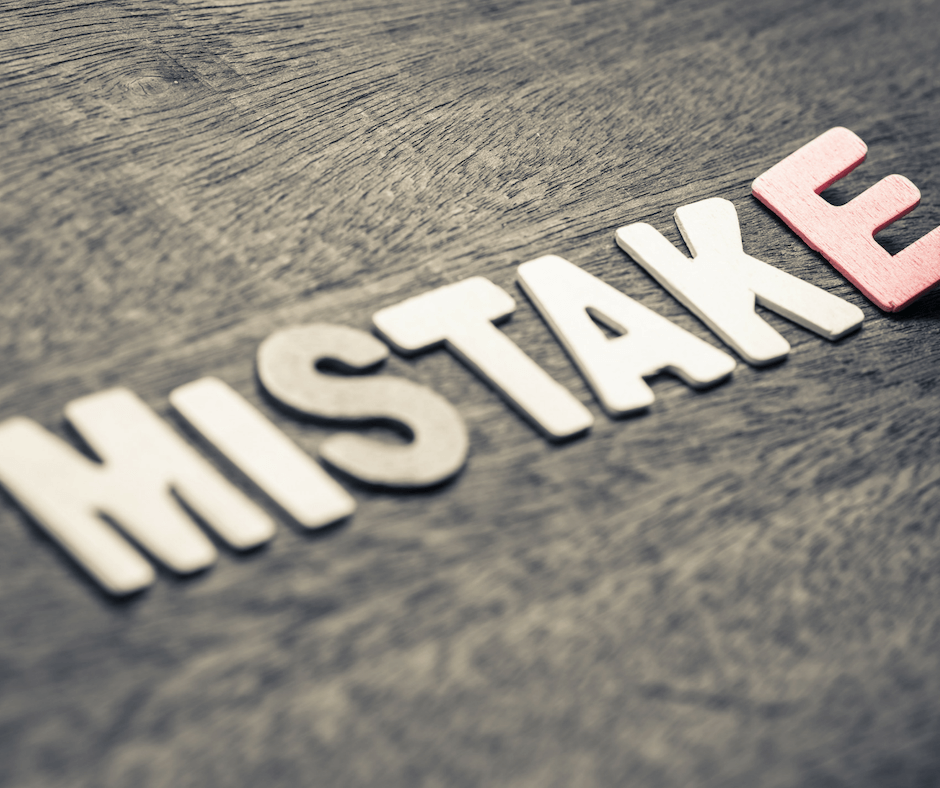 Hey everyone. My name is Lamont Lane one of the owners of YoungLanes Amazon Appeal Services. I was previously and Amazon seller and I want to explain how my FBA Amazon seller account was suspended and how I went about getting reinstated. I hope this can help inexperienced and seasoned veterans alike who are experiencing Amazon account suspensions of there own

There is no doubt that nowadays Amazon is the most valuable and reputable e-commerce platform. At the same time, it has lots of weird features that may lead its sellers to confusion. First of all, you

Let’s face it one of the worst things that could happen to Amazon sellers is receiving a scary notification from Amazon stating about your account’s suspension. And the first thing that comes to every

“May be” inauthentic suspensions are going up.